With little to differentiate it from its predecessor, the Amazon Echo Show 5 (2nd Gen 2021) is a disappointing upgrade.

Barely any new upgrades ; Sounds shrill at high volumes ; Performance can be laggy

“With barely any substantial upgrades, don't be surprised if you can't find a reason to buy this Alexa smart display.”

No 3.5mm audio input ; Small screen ; Not that different to the 1st generation

This tiny smart display is incredibly easy to use, especially if you already own other Alexa devices. Its 5.5inch screen is slightly too small to use in a kitchen, but for a bedroom or small office, the Amazon Echo Show 5 (2nd Gen, 2021) is perfect.

The Echo Show 5 (2nd generation) is the new version of Amazon's smallest smart display, arriving almost two years after the Amazon Echo Show 5 (2019). While it may look identical to its predecessor, there have been some incremental updates to the...

The Amazon Echo Show 5 (2nd generation) is an affordable smart display that brings the benefits of seeing as well as hearing Alexa to those on a budget. It’s simple to use, it’s got an improved camera, and it comes in a new blue finish. While it’s a...

Along with a new Echo Show 8, Amazon has updated it smaller Echo Show 5 smart display. It's effectively the same smart clock radio as the previous model, with no significant changes to the screen or speaker, for the same $84.99. The camera sees a minor...

No significant upgrades from previous version 3.5mm audio output has been removed

The second-generation Amazon Echo Show 5 is nearly identical to the previous version, and remains a capable smart display for virtually anywhere in your home, particularly your nightstand.

Amazon's smallest smart display gets an update, but who should buy the Echo Show 5?

Great bedside device ; All the skills of Alexa ; Good sound for the size ; Usually available at a discount

Amazon's smallest smart display is a great choice if you want a smart bedside device. Video calling is offered, but that essential privacy shield will offer assurance. But it's really Alexa and its myriad Skills that make this affordable connected...

Not much of an upgrade, but the Echo Show 5 is still a good-value smart screen

Not the best sound quality ; No 3.5mm audio output

None of this means that the Echo Show 5 is a poor product. As a smart alarm clock for the bedroom, or a compact radio for your home office, it works brilliantly, and it’s unobtrusive enough to fit anywhere else around the house that might be missing an...

The 2nd-gen Echo Show 5 is almost exactly like Amazon's previous model, with the exception of a new colour and the ability to use it as a security camera.

The 2021 updates to Amazon's smallest smart display are minimal, but it's still good value if you want one for bedside alarm, clock, and radio duties.

Now equipped with a sharper camera and a proximity sensor, the new Echo Show 5 is better than ever, but the cheaper original remains an enticing alternative.

We’ve already established that there’s not much point in upgrading to the second-gen Echo Show 5 if you already have the first-gen version. But what if you’re a first-time buyer—is the new Echo Show 5 worth your money?

Amazon finally updated its popular Echo Show 5 smart speaker in 2021. Not much changed from the first-gen version, but that's not necessarily a bad thing. Why mess with a good thing?

Bottom line: "If it ain't broke, don't fix it" should be the official motto of the Echo Show 5 (2nd Gen). Amazon did the bare minimum to iterate on its popular smart screen, but that doesn't mean it's not still a great product. If you liked the...

Everything you need to know about Amazon's new, smallest smart display.

If you're looking for your first smart display, or you're not looking to spend too much, the 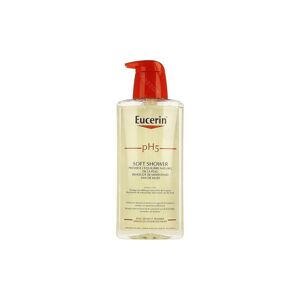 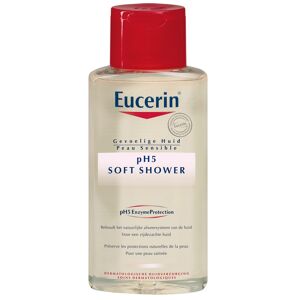 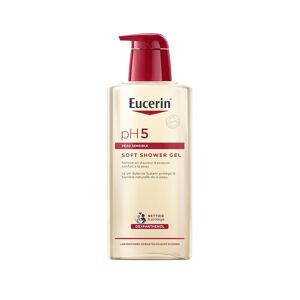